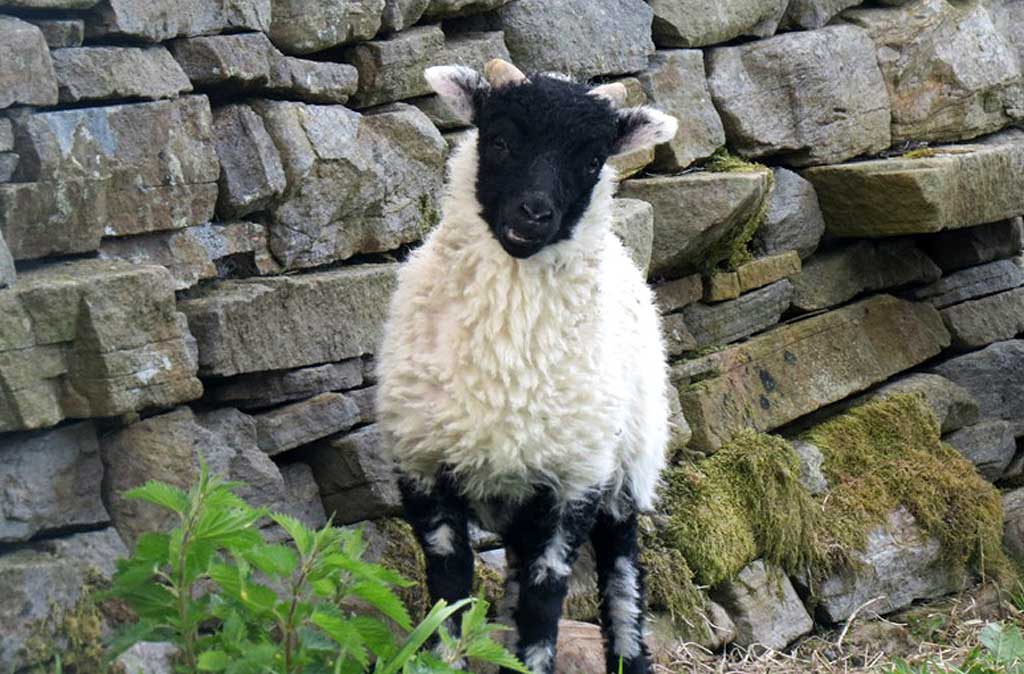 The Tale of Tiny Titch

Tiny Titch is a triplet.  He was the smallest of the three lambs born late one night.  Chris was most surprised that he was still alive the next morning but this little fella was a fighter and a survivor.  He stayed with his mother and siblings for almost a week but a Swaledale ewe can’t rear three lambs (she only has two teats) so Tiny Titch became a pet lamb (a hand reared lamb).  At first he did okay and then one day when I went to feed him he was off his legs and could not stand at all.  It was pathetic to see and I felt very guilty as it was me who had tube fed him and kept him alive.  I was waiting for Chris to say ‘I told you so’.  For two days I kept propping him up, rubbing his legs and making him stand.  It looked pretty hopeless then one day to everyone’s suprise he was standing!  He stayed in the pet lamb pen till one day an old, motherly ewe gave birth to twins and one was dead.  Chris quickly grabbed Tiny Titch, rubbed him in the birthing fluid of the dead lamb and put him to the ewe.  She accepted him straight away and reared him along with her own.  How’s that for a happy ending?  For more photos see my blog. 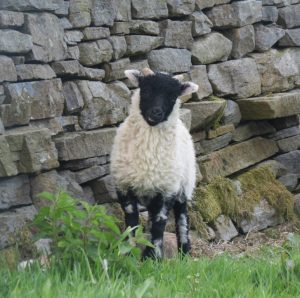 Click on the image to enlarge to full size…